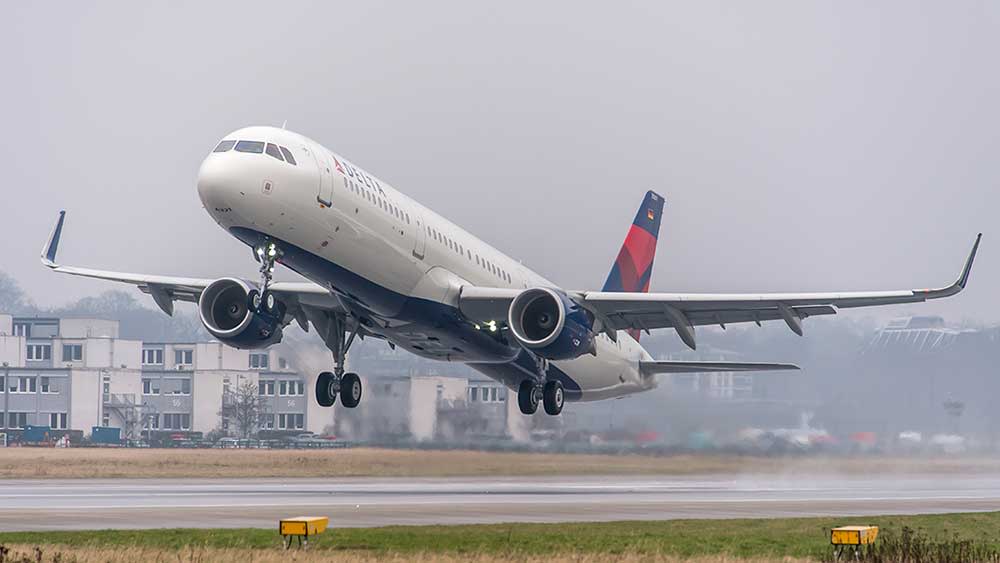 (Bloomberg) — Guggenheim Investments Chairman Scott Minerd said it’s only a matter of time before another firm implodes in a manner similar to Bill Hwang’s Archegos Capital Management.“It is highly likely that we are going to have another situation like that,” Minerd said Monday in a Bloomberg Television interview. Major losses, such as those incurred by Archegos, “tend to continue to cascade until the market corrects and flushes the risk out of the system,” he said.Archegos, Hwang’s family office, sent tremors through financial markets in recent weeks as banks liquidated $20 billion of positions linked to the firm. The forced sales — marking one of the biggest margin calls ever — included shares of ViacomCBS Inc., GSX Techedu Inc. and Discovery Inc. Lenders including Nomura Holdings Inc. and Credit Suisse Group AG said they may face significant losses as a result.Read more: God and Man Collide in Bill Hwang’s Dueling Lives on Wall StreetThe episode underscores the impact one obscure firm can have on the rest of Wall Street. It has also spurred a reckoning over how Archegos, as a private entity, was able to place outsize wagers using derivatives while remaining shielded from the disclosures required of most investors. The Securities and Exchange Commission has opened a preliminary investigation into Hwang’s leveraged trades.“I just see us as being very, very vulnerable to something coming out of the blue that nobody is really anticipating,” Minerd said.See also: Carson Block Steps Up SPAC Attacks, Citing ‘Predatory’ BehaviorMore oversight may be coming for family offices, he said. The market for special purpose acquisition companies, or SPACs, could also become an area of inquiry for regulators in cases where earnings projections don’t measure up to results, Minerd said.(Updates with comments on regulation in final paragraph.)For more articles like this, please visit us at bloomberg.comSubscribe now to stay ahead with the most trusted business news source.©2021 Bloomberg L.P.