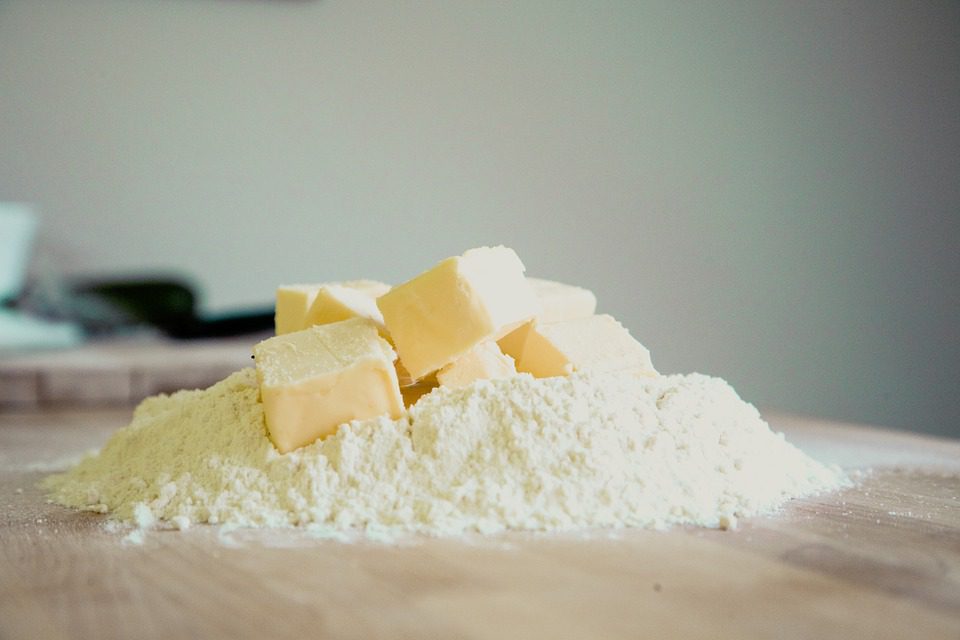 European butter’s recent run of declines came to an end this week while the European SMP index continued its grind higher, according to multi-national financial services firm StoneX.

“After edging lower for the fifth time in six weeks last week, spot butter saw its first gain since late March this week, moving up by 1.4% and reversing the declines of the previous two weeks.

“The European SMP [skim milk powder] quotation meanwhile made it nine weeks of gains in the last 10, up a further 1.8% since the start of May.

“EEX dairy futures markets have also been relatively well supported, with EEX butter’s front six months up 0.8% over the last fortnight, while EEX SMP futures’ May-21 to Oct-21 strip is up 1.1% on average over the same period,” he added.

“Milk collection data for March is showing German production remaining in negative territory [-1.1%] although the deficit on last year has narrowed compared with previous months.

“It’s a similar story for French milk production which also continued to trail behind last year in March [-1.4%], but the year-on-year decline was more moderate than what we had seen in January or February, while Dutch supplies [-0.7%] also remained behind last year,” the analyst noted.

“Polish production on the other hand moved back into positive territory in March, with collections for the month up 1.7% on last year – while Irish milk production saw huge year-on-year gains, up 13.5% on last year.

“To put Irish milk collections for March in context, supplies are up more than 75% on the volumes collected in March pre-milk quota abolition in 2013 and 2014.