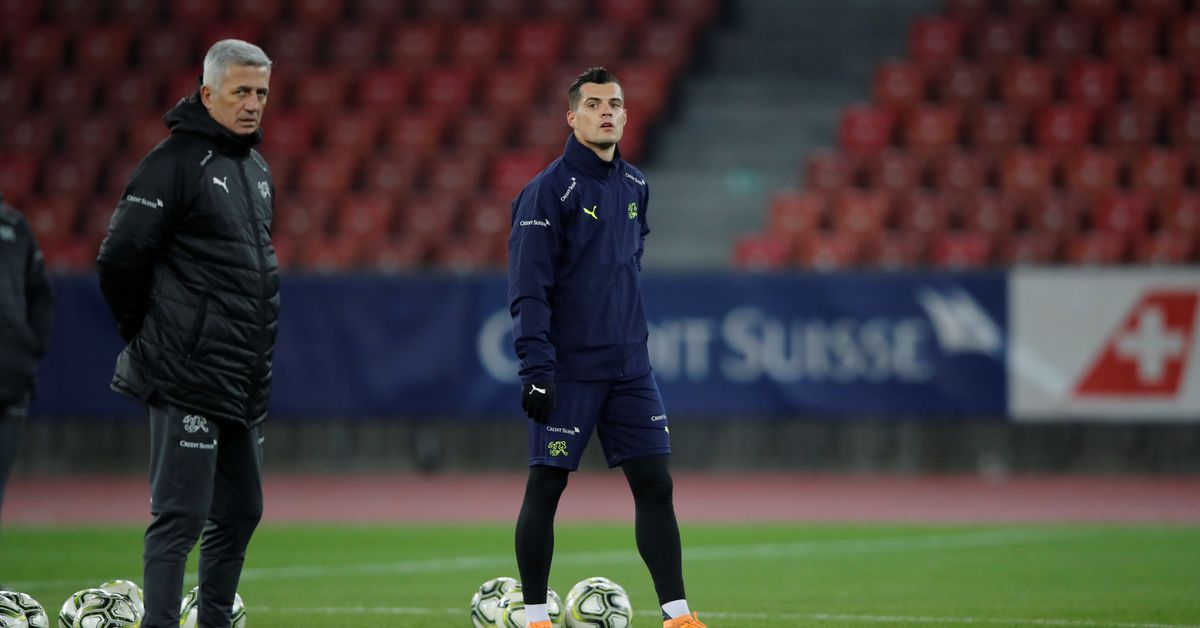 Switzerland will face the United States in a friendly on May 30 and play Liechtenstein four days later, before which time Petkovic will have announced his final squad by the June 1 deadline.

“All 29 players now have the opportunity to fulfil their dream of participating in the Euro,” Petkovic said in a Swiss Football Association statement.

“But the performance principle applies. The best at the moment will take part in the tournament.

“It will be the 26 players who fit together best as a group. Some young players have the opportunity to be there and gain valuable experience.”

Striker Zeqiri, 21, played for Brighton & Hove Albion in their 3-2 Premier League win over Manchester City on Tuesday but has been used sparingly by his club this season.

Winger Ndoye, 20, has been used mostly off the bench by French Ligue 1 side Nice, while goalkeeper Kobel has been the number one at Bundesliga team Stuttgart this campaign.

Switzerland have been drawn alongside Wales, Italy and Turkey in Group A at the finals, with matches to be played in Baku and Rome.